Folk Camps has signed up to be a Corporate Member of Music Mark which represents organisations from the Music education sector, connecting and campaigning for this area.

There is an email newsletter advertising training, events and an annual conference.  Folk Camps is planning to participate in the conference, and will be submitting material for the newsletter.  If you are interested in receiving the newsletter, or have suggestions for our input to Music Mark, please email the office with the subject “Music Mark newsletter”.

The Folk Camps Party Band have been enjoying their rehearsals, in preparation for their first appearance, at the Chippenham Folk Festival on May 27 at the lunchtime ceilidh.

They recorded a new video at the rehearsals – see it on the Party Band page.

The attached article – text only here – was written by long-time Folk Camper Phoebe Wright and appeared in the Autumn 2017 issue of EDS – the house journal of the EFDSS, with a link to our website at the end.  Well done Phoebe, great work!

The Folk Camps Party Band has booked its first major gig at the Chippenham Folk Festival in May 2018.

The band will be performing for the Lunchtime Ceilidh on Sunday 27th May.  The ceilidh is open to the public so this is a marvellous opportunity to show off what Folk Camps is about to a wide audience. 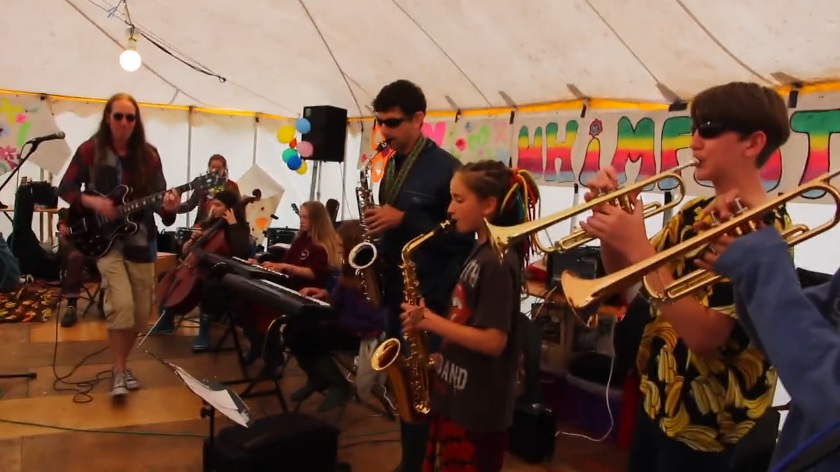 Folk Camps has a new project!

On 9th October, Council was delighted to accept a proposal by Jenny Newman for a project leading to the formation of the Folk Camps Party Band and its running for the next two festival seasons. This exciting multi-ability multi-age band will fit right with our charitable mission and be both promotional and educational. The band will attend key folk festivals to promote the Folk Camps concept through performance and workshops.

The band will be drawn from all parts of the Folk Camps spectrum with an emphasis on youth players. It will play music specifically sourced and arranged to suit its composition and ability and will be professionally rehearsed. The first outing for the newly formed Folk Camps Party Band will be the 50th Anniversary Celebration in Buxton in June 2018.

Here is what Jenny has to say about it:

I am thrilled that Council have decided to promote Folk Camps in this proactive and dynamic way. My vision for the band is to convey the essence of Folk Camps to the wider festival going public. Musical excellence and accessibility for all!

The public will experience first-hand the fun that can be shared across generations and abilities in making distinctive music together that is both musically satisfying and good to dance to.

The participants will, as well as having fun, have a first rate educational experience which will help to develop the skills needed to make great potential folk camp musicians for the future.

The repertoire will be drawn from the English folk tradition as well as other traditions which have been absorbed into the English standard repertoire.

Although the project is huge and obviously challenging in many ways I am confident we have the depth of musicianship necessary to establish Folk Camps as a major contributor to the Folk scene in this country. I am grateful to council for the opportunity to make it happen.

See the dedicated page for the band which will be constantly updated with progress of the project and news about the band.

Our new website is now live. It is mobile-friendly with new content.
We will continue to improve and add content to the site over the next few weeks.
We will also add the 2018 programme of Folk Camps towards the end of October, and you will be able to book your 2018 holidays online from 20th November. Or you can book in person at the Reunion.

If you have any comments on the website, then please email us to let us know.
(Praise, constructive criticism or information on broken links all welcome).

Folk Camps has become a member of The UK Association for Music Education, known as ‘Music Mark’. This means that we will have the ability to publicise our activities and opportunities to a wide audience via the network of over 130 Music Education Hubs in England, via the monthly newsletter which is sent electronically to all members.

We have a great ‘offer’ for aspiring young musicians who wish to develop their skills in the Folk Music arena, and this membership will help us to develop our educational aims, as stated in our Articles of Association. 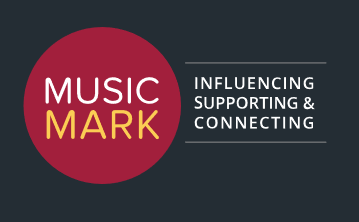 Since 1996, the development grant scheme has been funding projects relating to folk. We have already helped our members broaden their knowledge, record for use and for posterity, as well as introduce our music, dance and song to a wider audience.

Recently Folk Camps council decided to increase the maximum grant from £500 to £1000 to help the good work continue.

The types of project that have been successful include END_OF_DOCUMENT_TOKEN_TO_BE_REPLACED