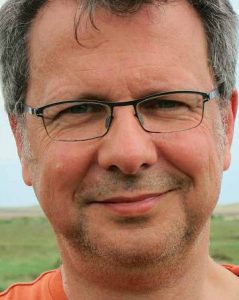 Alastair Gavin is a London-based professional keyboardist and composer, and until recently was assistant musical director on Mamma Mia! In the West End. He tries to take his role seriously as musician on camp but usually ends up at the cutting edge of mucking about.

Recent special arrangements for the resident Folk Camp Orchestras have included the themes from Hawaii Five-0, The Dam Busters, Upstairs Downstairs and Angry Birds, and he is currently working on an arrangement of John Cage's 4'33" for Ocarina and Bodhran.

Here is where Alastair will be a member of staff this season. Follow the link to find out more.
Musician : Marquee week 2 Rolvenden, Kent